Office Life at Shockoe: An Inside Look

Office Life at Shockoe: An Inside Look

Shockoe is always facing new challenges, not least of which is where to put the millions of new people who have joined us in the office. Project managers to business analysts, to plain old software developers glue everything together. I’m not saying we’re packed in like sardines. Sardines are fish and they come in a can. We are humans and work in an office. And seemingly every day there’s a different subset of us here, as people jet set to meet with clients at the four corners of the Western hemisphere.

We’ve always had an open concept work environment, and with the new faces there’s always someone to talk with about work or football or the dangers of asbestos. However, the constant availability of tantalizing conversation has led to the phenomenon of people being “wired in”–putting on headphones to get in the zone. This is one of the best things that has happened at Shockoe because it means you can throw your old fruits and vegetables at people to get their attention. Another cool tool that we just started using, in case you don’t have extra tomatoes or are afraid of touching them, is Slack, a nifty instant messaging client. We’ve used email-based chat tools before, but Slack makes it easier to group messages by project, take opinion polls, or send videos, gifs, and emojis that describe one’s mood or place in the world throughout the day.

An easy analogue way to tell someone’s energy level, or at least mine, in the office is to see whether they’re sitting or standing at their desk. Ever since we got standing desks before the new year there’s a constant up and down in the workspace, as people alternately test their legs or give in to the soft embrace of a rolley-chair on the middle 50% of the back part of their bodies. I think if you were to film us for an entire day and then watch it sped up it would look like giant invisible hands methodically manipulating the keys of a large piano. It’s recommended that you stand for 80% of the day, which comes out to about 6 hours for us, meaning that if we follow this recommendation, we could stand for an extra two months out of the year that we would normally be sitting. That’s also 250 calories a day, or a bag of chips, which will hopefully be enough to fill the conference room by the end of the year, for diving purposes, a la Scrooge McDuck.

Snacks also make up an important part of our workspace, though usually we try to eat healthier than conference room chips. Stepping into our kitchen you will find a panoply of dried fruits and nuts (these start dry), along with life-sustaining peanut butter crackers (dry as well) and Greek yogurt (wet).

These factors—snacks, tantalizing conversation, activation of the glutes and core—combine to make a happy energy, which we harness to create what Shockoe is internationally renowned for: exceptional apps and spectacular blog posts. 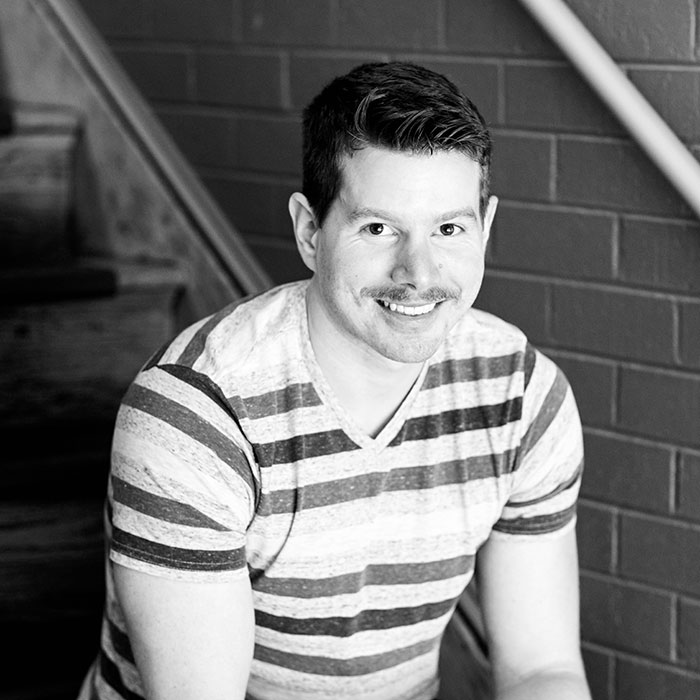 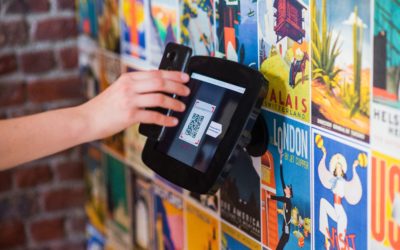 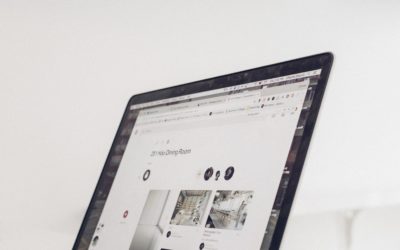