3 Ways to Improve User Engagement on Your Mobile Solution

3 Ways to Improve User Engagement on Your Mobile Solution

After months of development, your app finally makes it onto the app store. However, a few weeks later, you take a look at the app’s analytics to find an unexpectedly high number of total uninstalls.

Why are users deleting your app and what can you do to improve user engagement?

1. Improve User Onboarding
A crucial, often overlooked process in designing an app is the user onboarding process. User onboarding is essentially the method in which the app introduces itself to a new user. Within the first few minutes of use, your app should make a solid first impression.

Resolution:
– Start the app off with a friendly tour to get the user acquainted with the main features
– Highlight features one at a time – do not overwhelm your user with introductions to all of the features at once
– Place mission critical information upfront and concisely
– Place user values upfront – You want the user to envision how they will be using your app in their day to day life as soon as possible.

Below are a few examples on user onboarding on Winn Dixie. Our UX and UI designers put great care into the onboarding strategy– putting the designs through various critiques and presentations with the client. User Onboarding testing was implemented as early as wireframes.

2. Reduce Clicks
Ideally, a user wants to use the least amount of clicks to get to the information they want. Information or features buried into tabs and menus may infuriate users trying to accomplish a simple task. Sometimes the cost of effort may not be worth the payoff for a user.

Resolution:
To resolve these pains, consider bringing in various testers as early as the design phase. Sometimes paper prototypes can be very telling of a user’s engagement of an app based off something as simple as an app’s layout. Reduce the amount of effort a user has to make by designing the method of navigation with well-defined paths.

On first glance through reviews of a low rated app, the number one issue reported by users is: the app is buggy and keeps crashing. The bane to any user on any software is one that they can not use properly. Buggy apps can be caused by a multitude of occurrences. Here are the top three reasons why your app may be buggy and bugging your customers away:
– Android or iOS hardware and software have updated causing your app to be out of date
– Uncaught memory leaks
– Weak user testing

Late last year to in anticipation for the release of iOS 10, the Shockoe development team thoroughly prepared by catching up on documentation and thumbing through depreciated features. Apps like 21st Century were given an update to ensure that the app would not be out of date. Changes included improvements to security and touch ups on depreciated UI features. 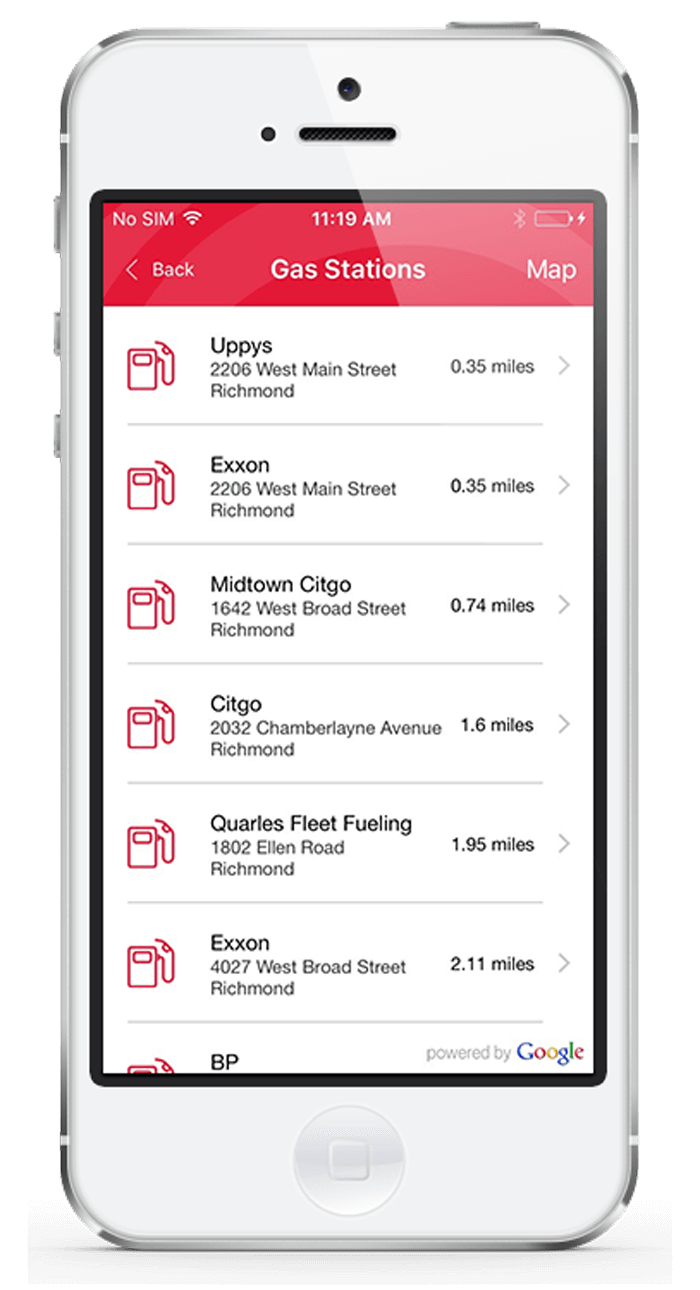 Positive user engagement is essential to maintaining users. While the suggested improvements drive to enhance user experience on your app, be prepared to take note and study of how these methods impact user interaction. Taking a closer look into what propels users to continue to use your app or what you find users interacting the most within your app will greatly help you analyze and improve positive points in your mobile solution. 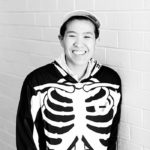 Jay Soumphontphakdy is a Cross-Platform Mobile App developer who enjoys working in a transdisciplinary manner— collaborating and wearing hats between roles for design, development, and QA. He is dedicated to continuing his education to create high-quality user-friendly applications, recently becoming an ICAgile Certified Professional in Agile Testing and Test Automation.