I had the pleasure of participating in this year’s Global Game Jam over the weekend. 321 Jam Locations in 63 different countries participated this year and an astonishing number of games were submitted!

We created a video game using Unity called Audiball, a cooperative two-player game where one user controls the character movement and a second user interacts with the world using a microphone. The decibel volume detected by the microphone will cause different reactions in the game world. The game has some puzzles and a nice big sandbox to play around in.

Want to give it a try? Go and play and let me know what you think in the comments!
Team Members:
David and Shaun – Programmers
Anne, Ayyaz, Ben – Artists.

The Game Jam experience was great. Met some great folks, learned about some new tools, and sharpened my own skills.

Special Thanks to the folks at RVA Game Jams and 804RVA! 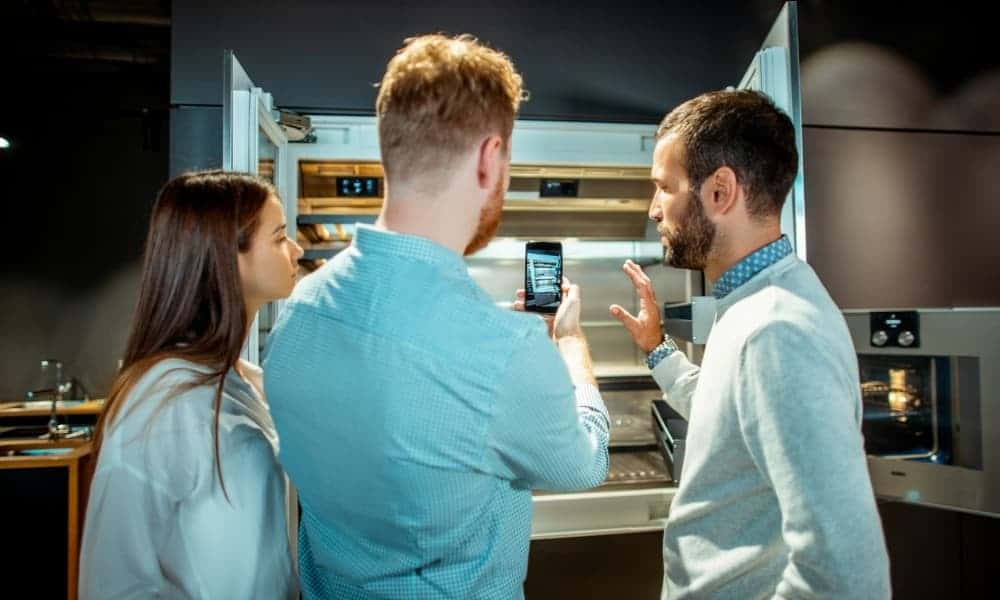 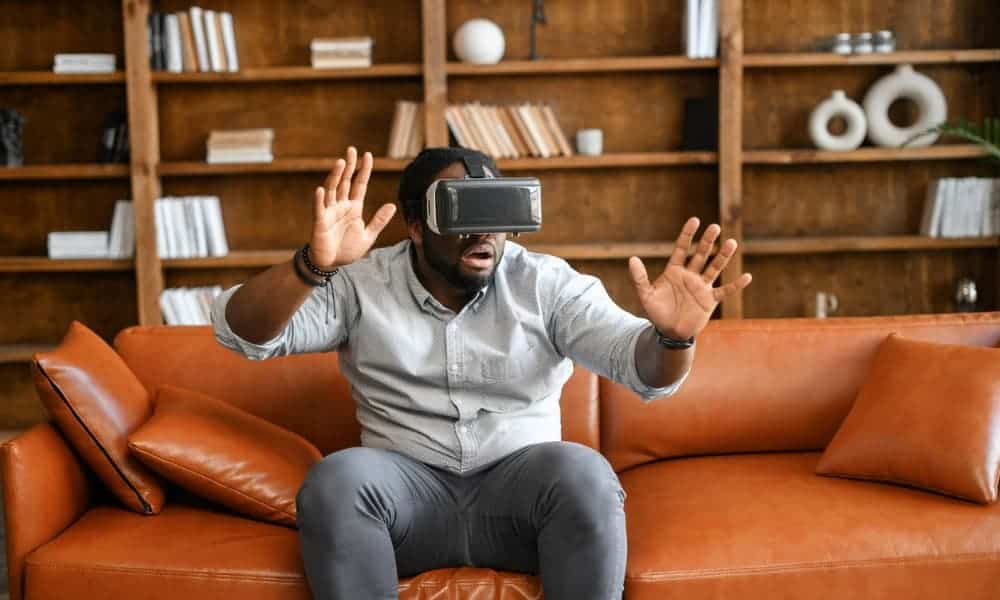 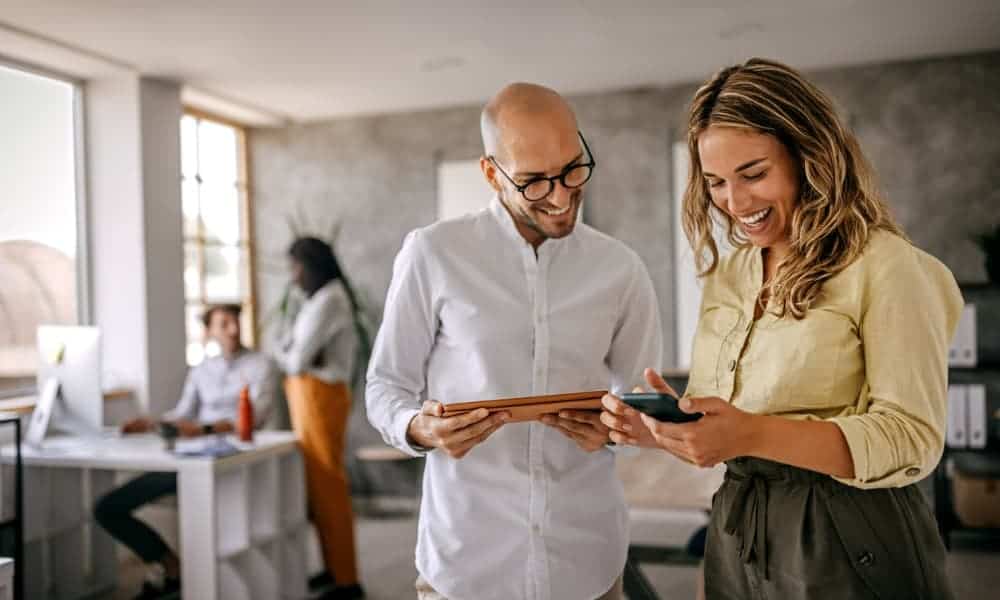 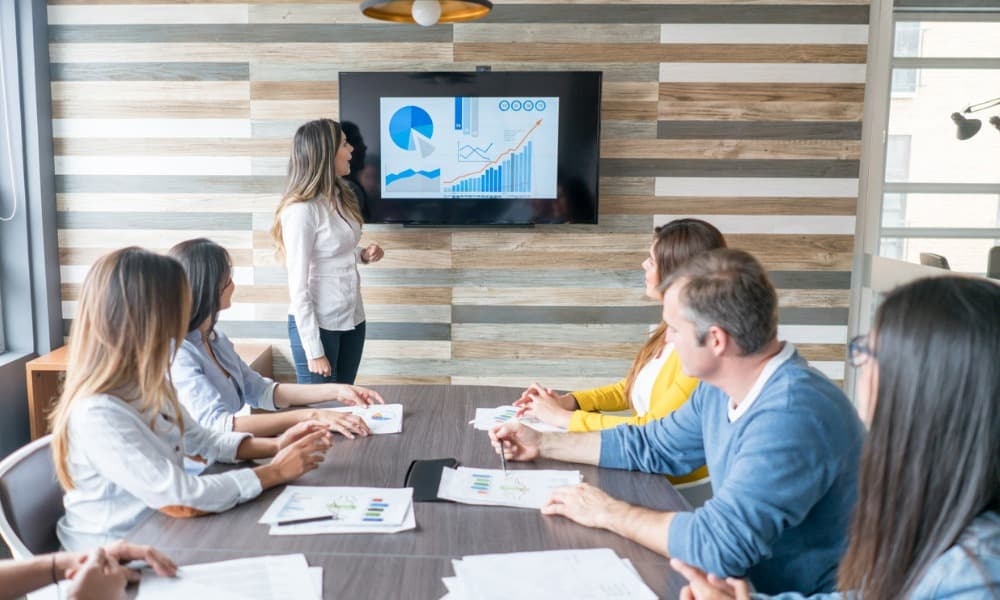 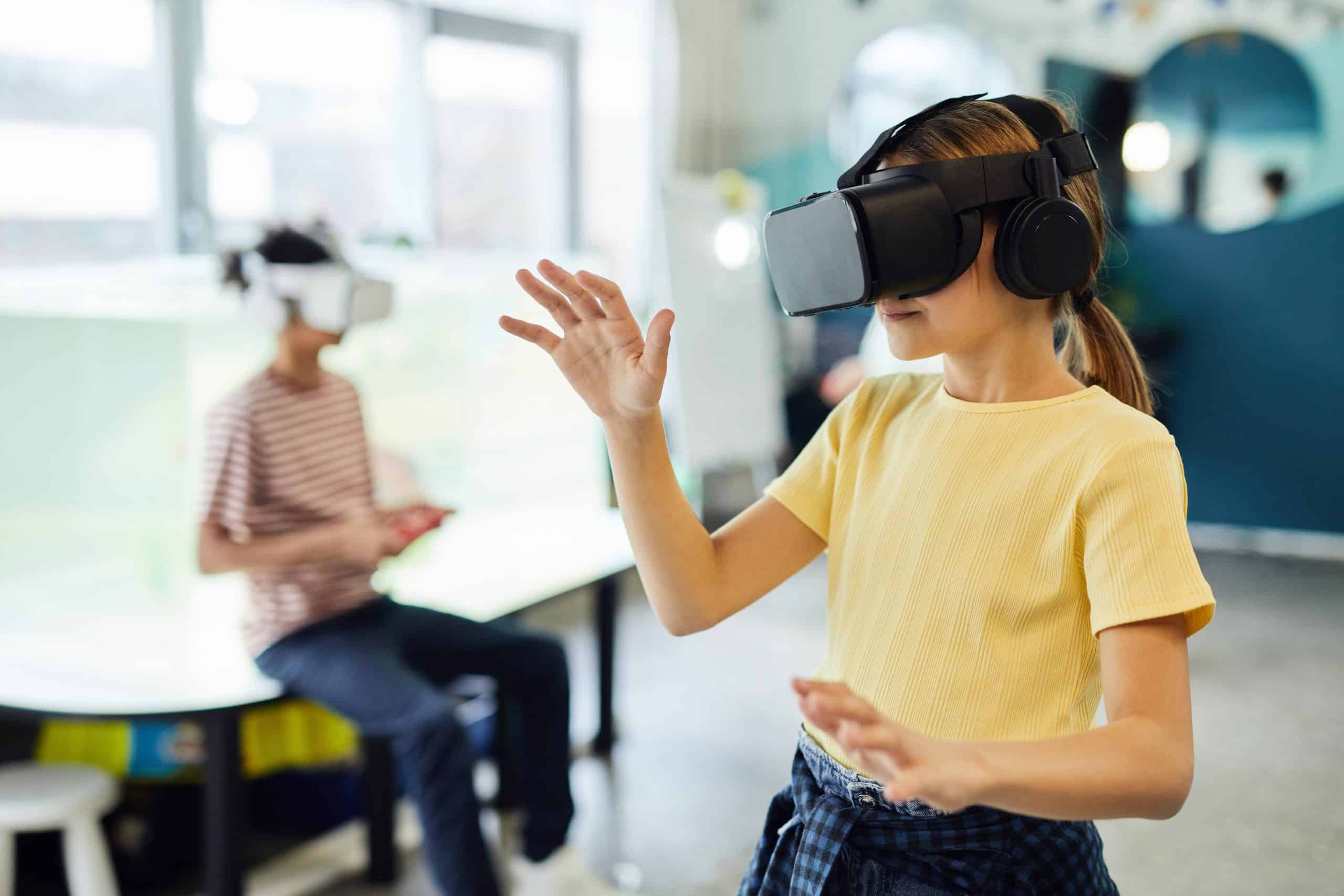 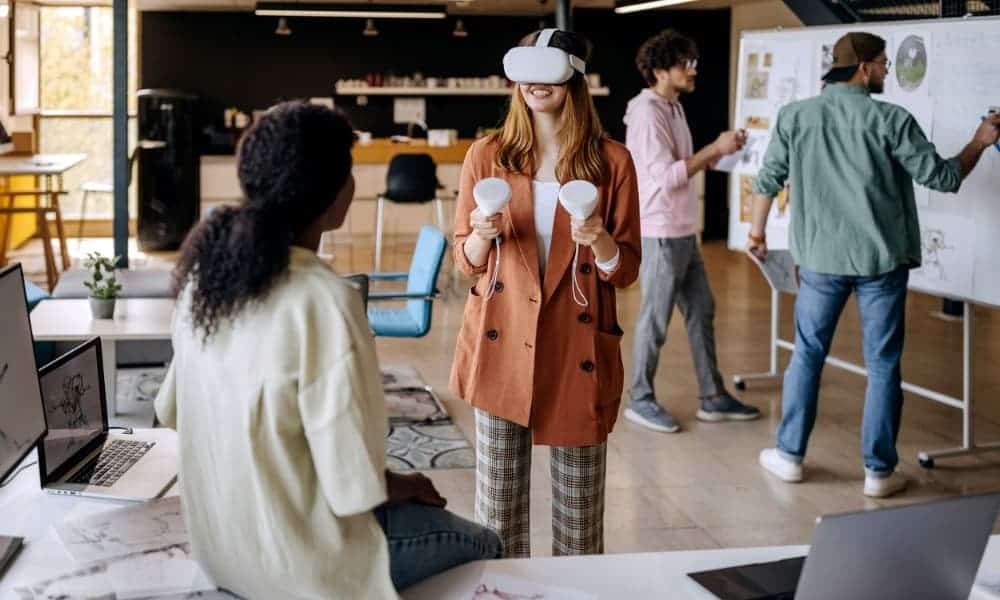 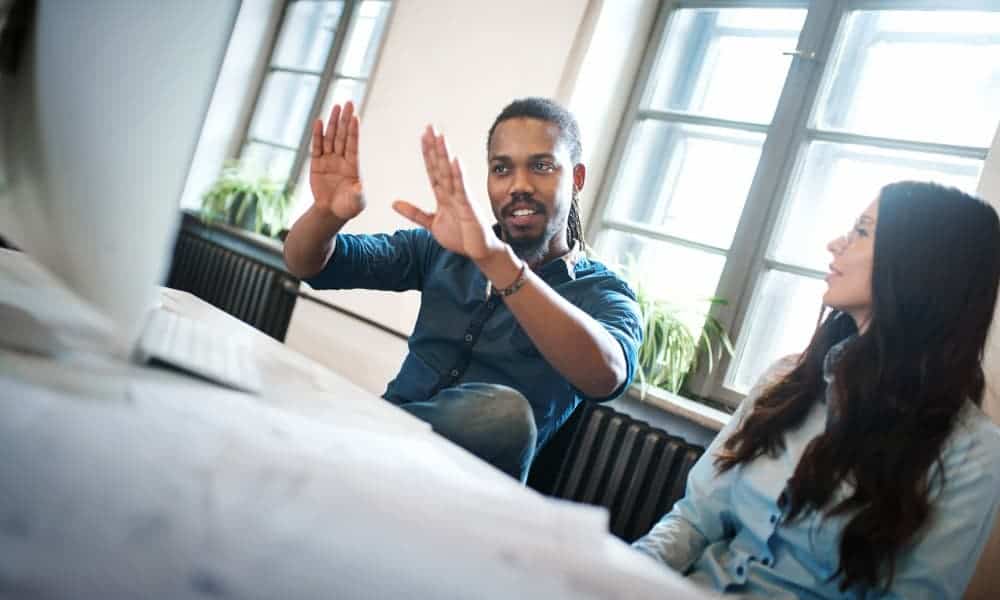 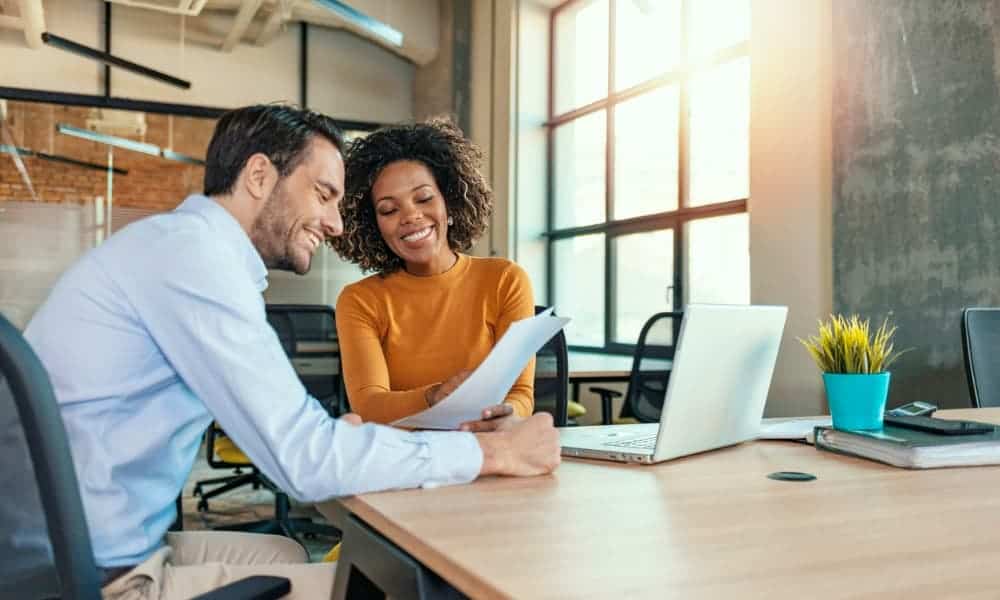 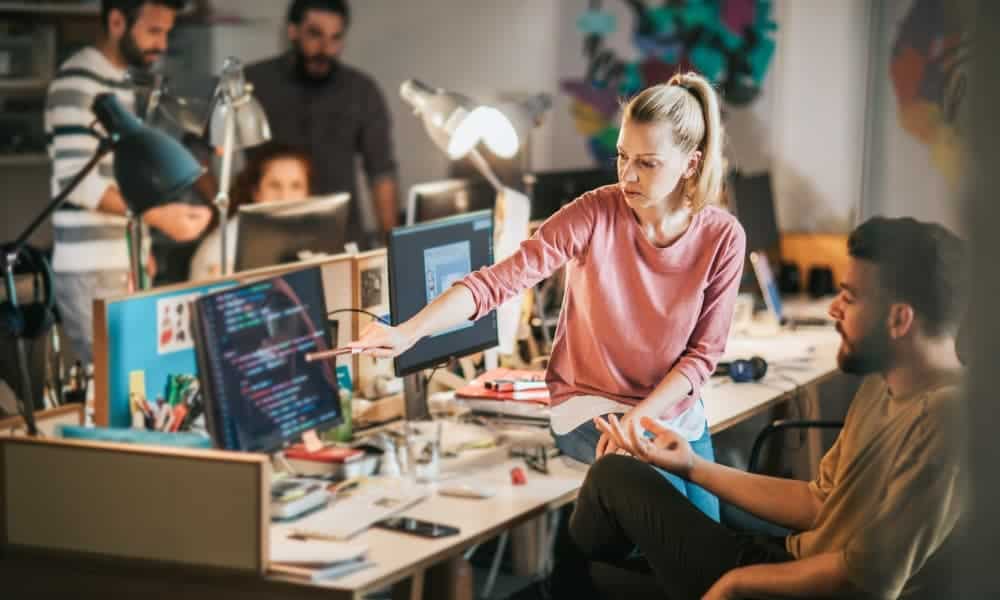 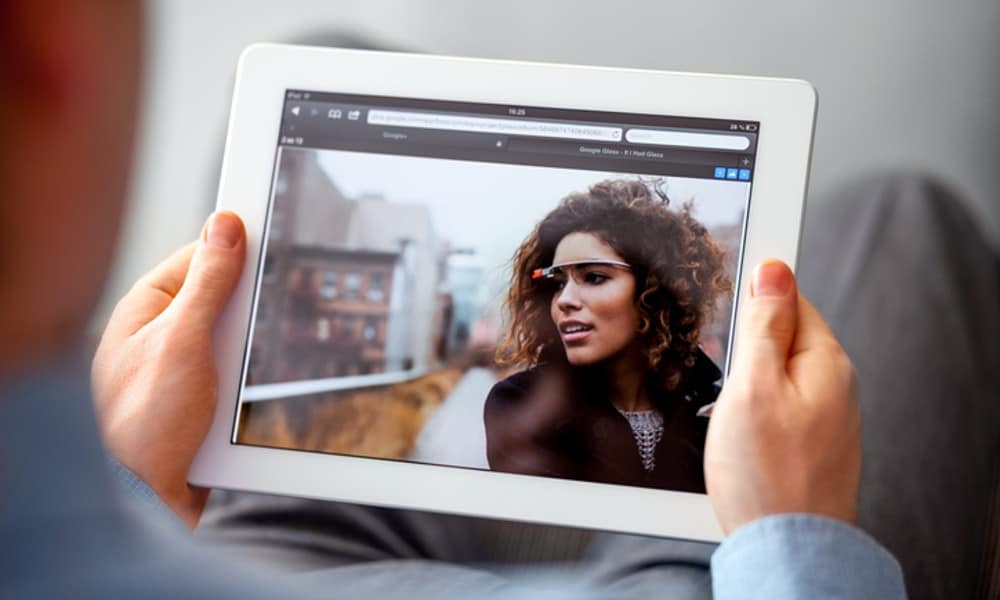 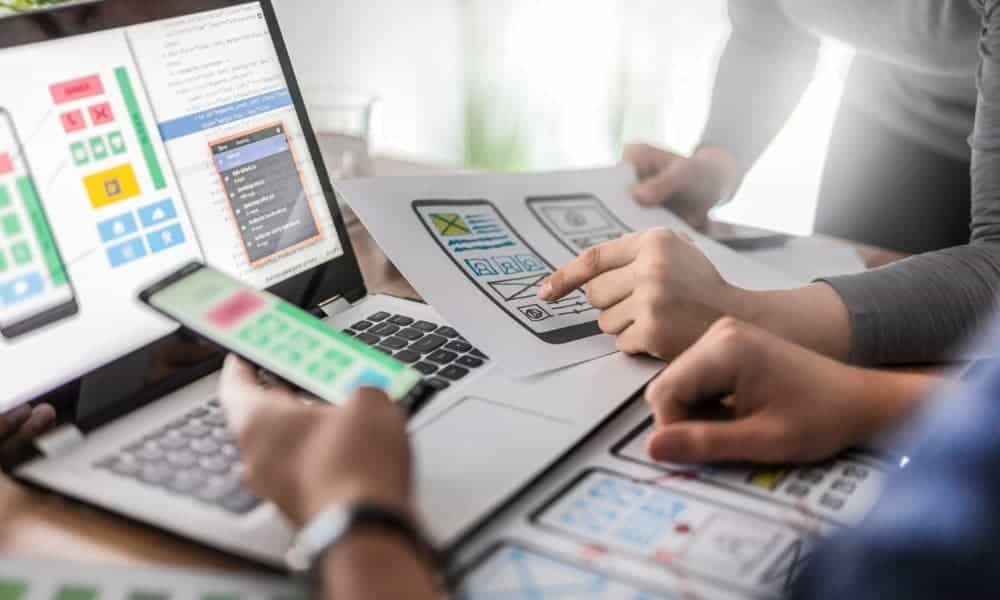