The Argument for Training an Aging Workforce

People are choosing to work for longer for several reasons. They are living longer than previous generations. Changes to Social Security benefits, a decline in employer contributed retirement plans, along with the need to save more. They have more education, which increases the likelihood they’ll stay in the labor force longer. All of these create incentives to keep working.

And with so much time being spent on how to train, and retain younger generations- Baby Boomers and Gen X are often overlooked when it comes to on-the-job upskilling.

However, when you look at statistics such as:

You see that we are quickly coming to an expensive mistake as we are missing out on keeping a large and experience portion of our workforce trained.

It is unfortunate when you consider that experienced workers are eager to get additional training so they can keep their skills sharp and make themselves more employable.

More than 8 in 10 workers age 45 to 64 say the opportunity to learn something new is critical to their view of an ideal job, according to an AARP Work and Career Study survey. And over 7 in 10 say that job training is an essential element of that ideal employment.

“These changing demographics will transform the U.S. labor market and society as a whole,”… “Any employer who wants to engage a skilled, motivated, and disciplined workforce cannot afford to ignore them.” wrote Peter Cappelli, director of the University of Pennsylvania’s Wharton School Center for Human Resource.

According to The Training Association; learner preferences across generations do not vary. Debunking the theory that older workers are less likely to take to technology augmented training. Regardless of age, a training strategy can be applied to meet the training needs of all generations.

The evidence is compelling that training older workers payoffs for the worker, the organization, and society.

Adapting to an Aging Workforce

Older workers are often seen as a burden, with younger candidates preferred in hiring decisions. But in economies where knowledge rules, the experience of older workers pays. Employer surveys commonly reveal that workers over 60 are seen as more experienced, knowledgeable, reliable, and loyal than younger employees. Practices should sync up with that perception.

Finding creative ways to meet the changing needs of an aging workforce, such as we’ve listed below, can greatly impact all involved.

1. Putting the experience to work using flexible roles
Older employees who wish to keep working may demand flexible positions and scheduling. Companies, such as several executive brain trusts, specialize in putting recently retired executives in temporary consulting or part-time coaching roles. Allowing for part-time work and telecommuting entices older workers to stay on, extending their careers by placing lighter burdens on them. Michelin has created a mentoring program to ensure knowledge is shared between generations & rehires retirees to help with things such as community relation endeavors or project management. A chief HR officer for the company said, “We cultivate our multigenerational talent so that when people join our company, they stay for their career. Nearly 40 percent of our population is 50 and older, and their average tenure of service is 23.5 years. Because we invest significantly in training and development, we have generated a culture where employees are continually challenged no matter where they are in their career.”

Marriott’s Flex Options for Hourly Workers program has done just that by helping older “associates” transition out of physically taxing roles by teaching them new skills on the job. Migros in Switzerland has also found great reward in employing the older workers. “The company trained me to be a cashier when I first arrived, and later on, I was retrained to help people with their queries at the desk,” explained one.

3. Hiring for a unique skillset
Some companies are finding that by choosing to employ or promote by employees’ loyalty, track records, competence and common sense – all often found in older workers – they naturally have a more balanced HR process. Home Depot famously looks to older store clerks for the know-how that their customers require. These aren’t just opinions: studies have shown that compared to younger workers, older workers do have higher levels of respect, maturity and networking ability.

Multiple companies such as BMW and B&Q have shown that keeping and actively hiring an aging workforce means high retention rates and a friendlier, more reliable work environment.

Ultimately, continuous training will help older workers master new skills as the economy changes. And employees’ longer working lives give companies the benefit of greater productivity gains from their training investments. Shernaz Daver, chief marketing officer at Udacity, an online learning company said “We have an archaic belief that learning is over at age 22,” adding, “The process of learning is lifelong. We’re living longer. We need to work longer.”

Want to know more about how Shockoe can do to help you keep your aging workforce trained? 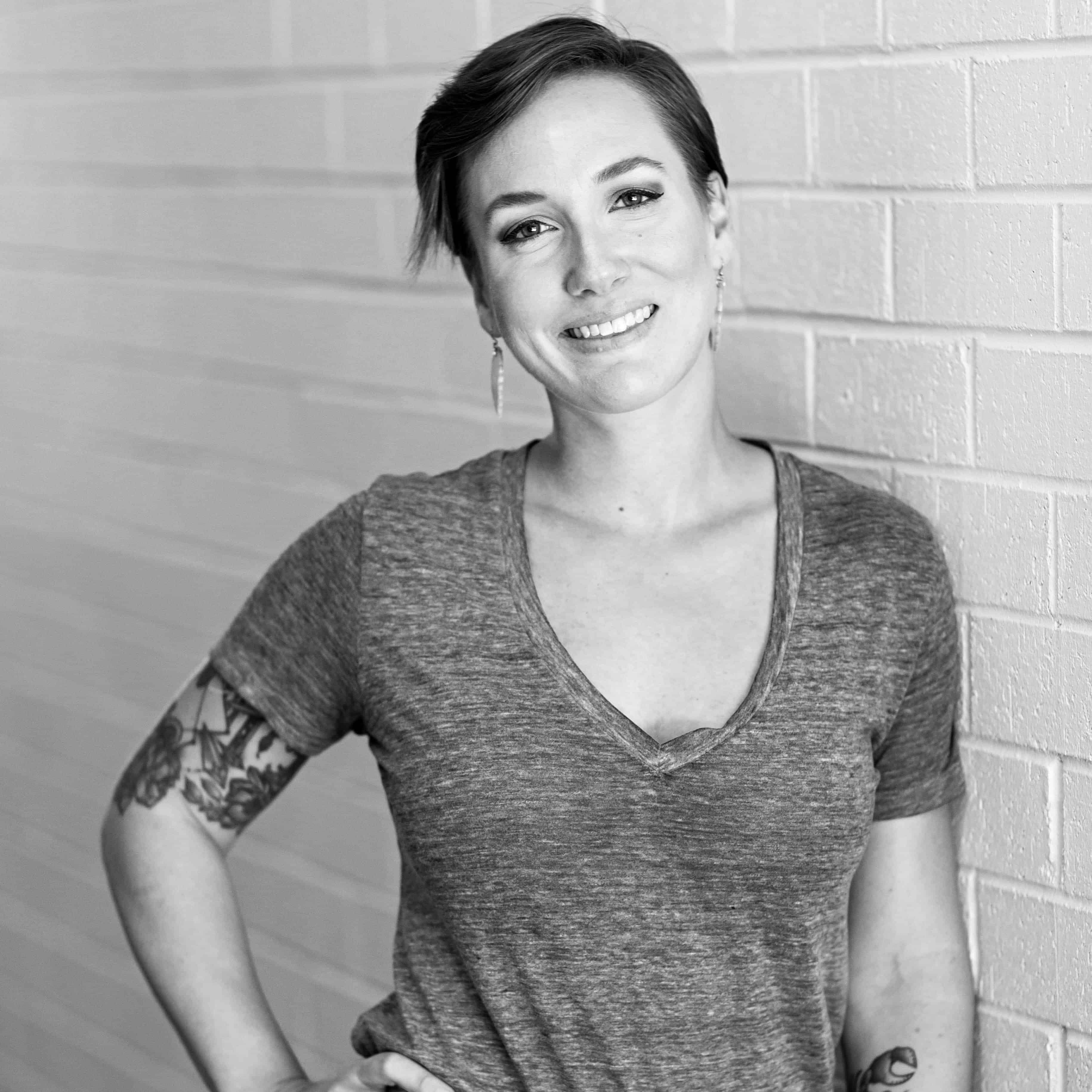 Laura graduated from Virginia Commonwealth University and holds a degree in Creative Advertising. She’s passionate about authentic narratives, finding what a brand believes in and figuring out how to best translate that to consumers. She feels fortunate to have worked in and have experience in just about every part of the advertising and marketing world. In her downtime she can be found going on outside adventures with her dogs, enjoying local breweries, or doing experiments in her kitchen.

← Richmond and Beyond: Becoming more Remote-Friendly There’s an Alternative to Rest API: GraphQL →